We are now in a position to provide our customer with either a comprehensive frame kit or complete, ready-to-race bikes to either world Moto-2 or Spanish Moto-2 rules. For customers whishing to convert an existing Honda CBR600 bike to a dedicated track bike, our Moto-2 frame kit provides everything needed for this popular conversion.

To date, we have produced two versions of our Moto-2 bikes, both as rolling chassis. The major differences between the earlier 2M010 and the later 2M013 are in the frame construction. Whereas the 2M010 features a fully fabricated, steel trellis frame, the 2M013 features machined rear frame sections that bolt to the front trellis section. The 2M010 also features a hollow headstock that we successfully pioneered in the 95Racer, and a self-supporting carbon fibre seat unit.

In addition to a rolling chassis, we are also in a position to deliver ready-to-race versions. These are based on our in-house developed bodywork and can be provided in the following two versions. 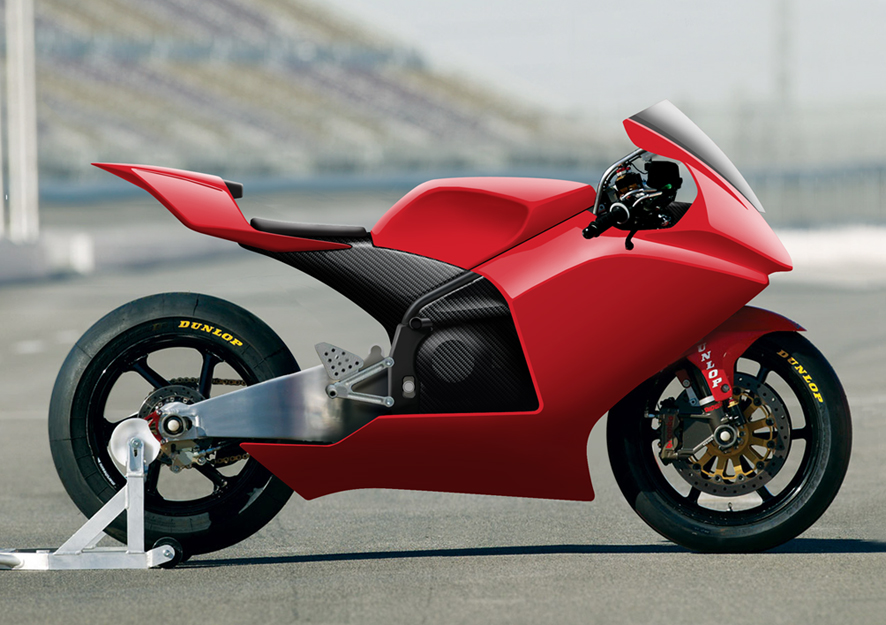 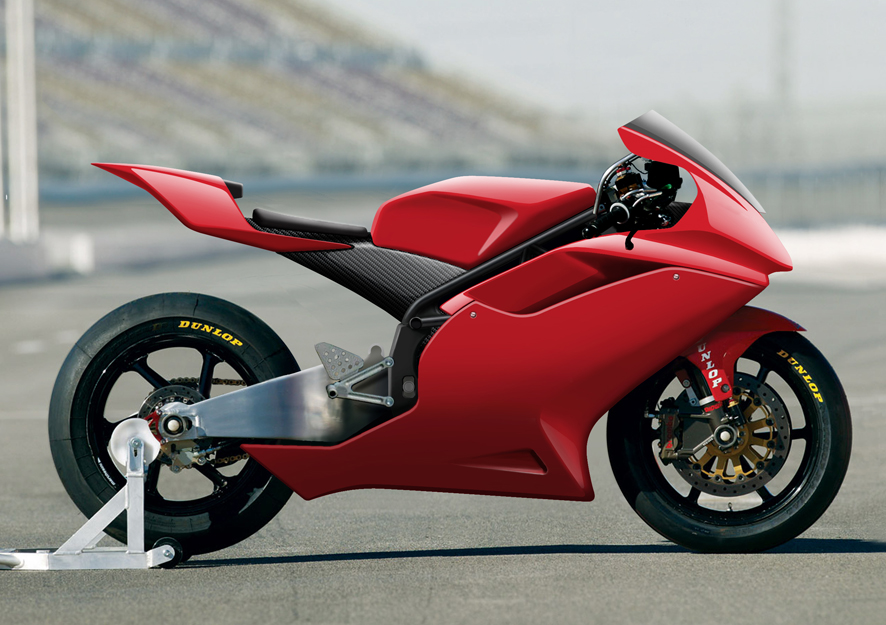 Here is an illustration what it would look like when ridden.